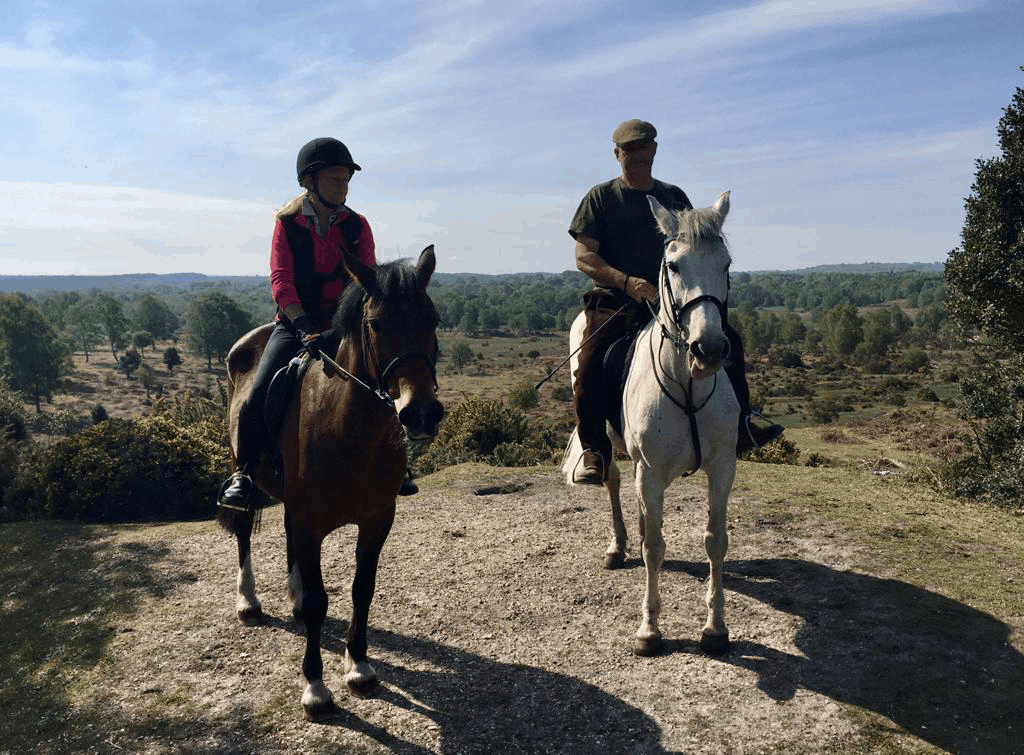 As I write this we have had our first dry day for what seems like months now, the Forest and farms are overflowing with water, I was once told that for pigs to fatten well during Pannage they need acorns and plenty of water, we have had both this in abundance this autumn. 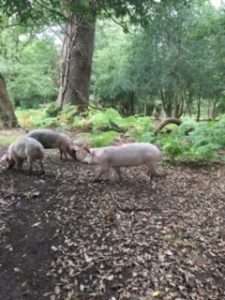 Pannage Pork, as I am sure most of you will know, is unlike any other pork in flavour and texture. Marketed in the right way, it now can command a premium price, a lack of producers to meet this ever-increasing demand only escalates this situation.

From my experiences on the New Forest Marque board, this situation is not unique, butchers and restaurants are following what appears to be a national trend, the public requiring locally sourced produce with a story behind it.

Good quality produce, full of flavour and locally sourced is selling well; this is what we are good at in the Forest.

The nature of Commoning has always been extensive rather than intensive, a message that perhaps we need to broadcast more loudly.

We have to make sure that what we do and how we raise our stock, adds value to our produce, putting money back into our pockets. With the predicted demise of B.P.S this is going to become increasingly important.

To make this viable for future Commoners and us we have to have a fully traceable food chain, from us to the end consumer, who sits down as a family to their Sunday roast. The public needs confidence in us; to trust what they are feeding to their families has been produced, slaughtered and prepared with the highest welfare and standards anywhere in the world.

In the Forest we do this; almost. We lack two links to our chain, the most obvious is a local abattoir, the second, we do not produce enough meat to collectively sustain a continuous market.

Both issues are not insurmountable, the abattoir, although at times it looks like a huge mountain to climb, has a lot of support and backers. The Glover report and E.L.M.S hints strongly at a sustainable rural economy, the abattoir fits well with this vision. In time I hope this will come to fruition, and trying to explain to a member of the public that the steak they are eating was born and reared in the Forest but slaughtered in Farnborough or Bridport, will be a welcome distant memory.

A greater market exists for our New Forest produce, which prevents us from capitalising on it is our inability to supply in quantity and consistency.  Recently the New Forest Marque was approached by Southern Co-Op who were very keen to stock New Forest labelled produce, unfortunately, they were unable to be guaranteed a continuous supply or quantity. It is a major issue that needs solving; financially we could benefit from this, maybe the CDA in conjunction with the Marque could look at possible ways to address this conundrum.

The future for us and other generations, including the Forest itself, is in our hands; maybe we feel we have seen the best years of the Forest but that is a poor excuse to do nothing.

This special landscape is only in existence because of its unique commoners, the many visitors to the Forest need to leave with a simple understanding of this fact and maybe buy a locally produced joint of pork, beef or lamb to enjoy later.

The generations to come will need our help to continue Commoning, and what we do now to support it will play a massive role in its survival, as well as the future of the New Forest.

Listen to Andrew on episode 53 of the Humans of Hospitality Podcast: 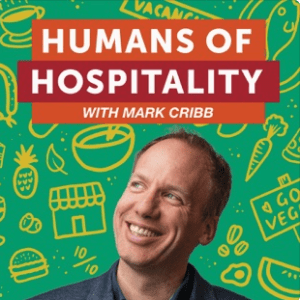 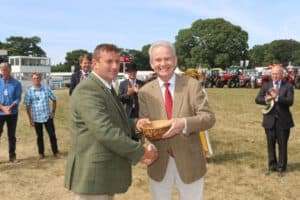